skip to main | skip to sidebar

Well, here are some more newspaper ads from my scrapbook. The last two were taken from magazines, Mad Movies for Re-Animator and Tribute - a free mag given at the theater back in the days. 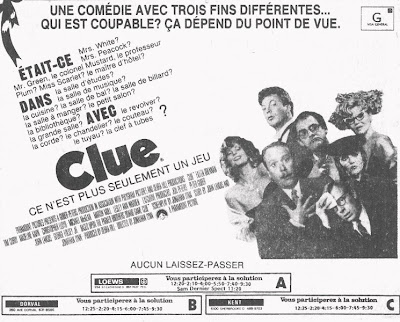 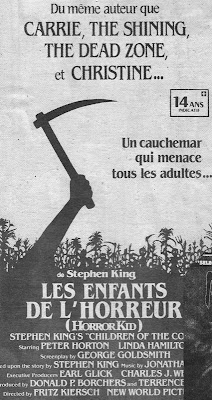 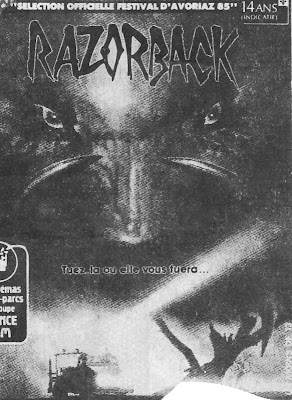 Ahhh..Razorback...a super duper rare movie now. Worth seeing for its photography of the australian landscape. A cross between Mad Max and Cujo! 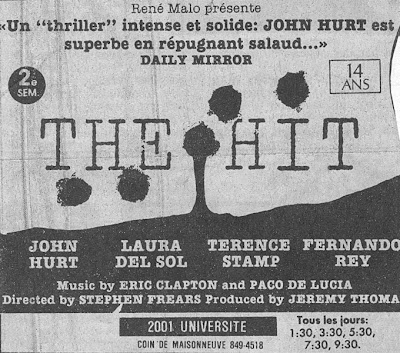 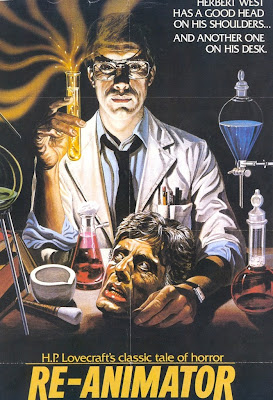 Before Braindead - Dead Alive there was Herbert West Re-Animator...a classic. 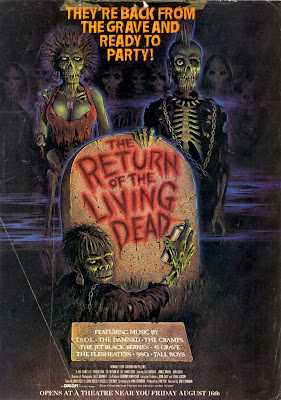 I remember vividly seeing Return of the Living Dead at its opening night in the summer of 85. A friend, that hated horror movies , and I had a blast at the premiere. For a thirteen year old kid this movie was THE movie to see and brag about.